GENERAL TERMS AND CONDITIONS FOR SALE AND DELIVERY BY HDNORDICTREES

The following Terms and Conditions for Sale and Delivery shall apply to the sale and delivery of Christmas trees and greenery by HDNORDICTREES,
unless it has been otherwise agreed in writing between HDNORDICTREES and the Purchaser.

8.    Unloading
8.1 When delivery is agreed to be the address of the Purchaser, the latter must take care of unloading the goods no later than 2 hours from the truck's arrival at the Purchaser. Should the Purchaser fail to unload within the aforementioned 2 hours, any direct/indirect costs incurred by HDNORDICTREES resulting from the extra waiting time, must be borne by the Purchaser.

12.  Limitation of liability
12.1 The total liability of HDNORDICTREES per delivery is limited to the price agreed for thedelivery.
12.2 HDNORDICTREES shall not be liable for operating loss, lost profit and/or other indirect losses resulting from delays of or defects in the goods.

13.  Force majeure
13.1 None of the parties shall be liable for failure to perform its obligations under this contact during the period and to the extent that the non performance of obligations is due to circumstances beyond reasonable control of the party, including, but not limited to, war, terrorism, civil unrest, vandalism, widespread insect infestation, strike, lockout, labour disputes, defect or breakdown of IT or transport facilities, fire, flood, drought or extreme weather conditions (“events of force majeure“), provided that the respective party could not envisage the event and its consequences for the party’s ability to fulfil its obligations, and provided that the party could not prevent the event and overcome its consequences with reasonable discretion.
13.2 The party which would like to invoke the event of force majeure must notify the other party of the obstacle and its impact on the fulfilment of the contract within reasonable time after the party has learned about the obstacle. If the party fails to do so, the party shall not be released from its liability for the failure to fulfil its obligations due to the occurred force majeure event.
In the event of force majeure, both parties must do their best to prevent and reduce the consequences of the occurred failure to perform the contract.
13.3 The contractual obligations of the parties shall be suspended until the obstacle is removed.
13.4 HD NordicTrees disclaims liability for non-performance of the contract in full or in part arising from the existing pandemic, and HD NordicTrees is entitled to cancel the contract made in full or in part (and without prejudice). This disclaimer of liability and access to cancellation apply to cases in which the usual sources of suppliers and purchasers of HD NordicTrees are directly or indirectly affected by the pandemic. Consequently, exemption from liability is not conditional on HD NordicTrees finding it impossible to meets its obligations. HD NordicTrees cannot be held liable for defects (qualitative or quantitative) or delays which arise directly or indirectly from the existing pandemic. If delivery or receipt of contractual services involve additional costs which can be attributed directly or indirectly to the pandemic, the Purchaser is obliged to cover such costs for HD NordicTrees. HD NordicTrees is entitled to deliver/receive part deliveries and HD NordicTrees will set the terms of such part deliveries based on the contract made (for example taking proportional payment).

14.  Amendments to the contract
14.1 Any amendment to this contract shall be made in writing.

15.  Applicable law and venue
15.1 This contract is subject to and shall be interpreted in accordance with the laws of Denmark.
15.2 Any dispute between the parties shall be resolved according to Danish Law, by the District Court of Viborg, Denmark (Byretten i Viborg). The decision of the District Court of Viborg, Denmark, shall be subject to appeal to the Danish Western High Court (Vestre Landsret) and ultimately the Danish Supreme Court (Højesteret).

HD NordicTrees strives to maintain the greatest possible respect for nature throughout the entire process. As green professionals, we celebrate every new initiative where technologically enhanced cultivation leads to a reduction in the use of chemicals and fuel oil etc.

We encourage our Danish producers to seek certification, via e.g. GLOBALG.A.P., which documents that trees have been cultivated with consideration for nature and the environment. 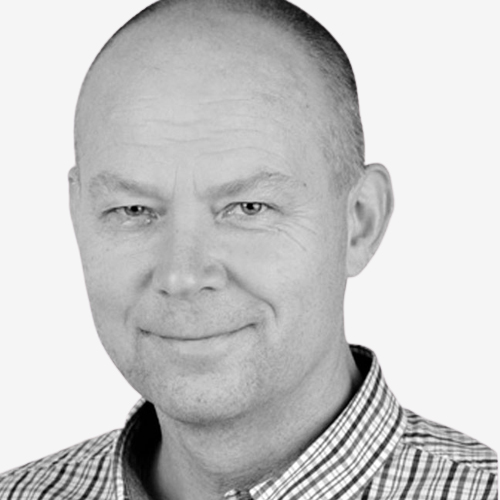 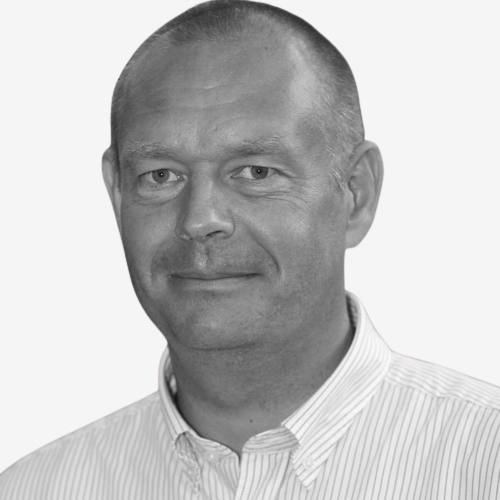